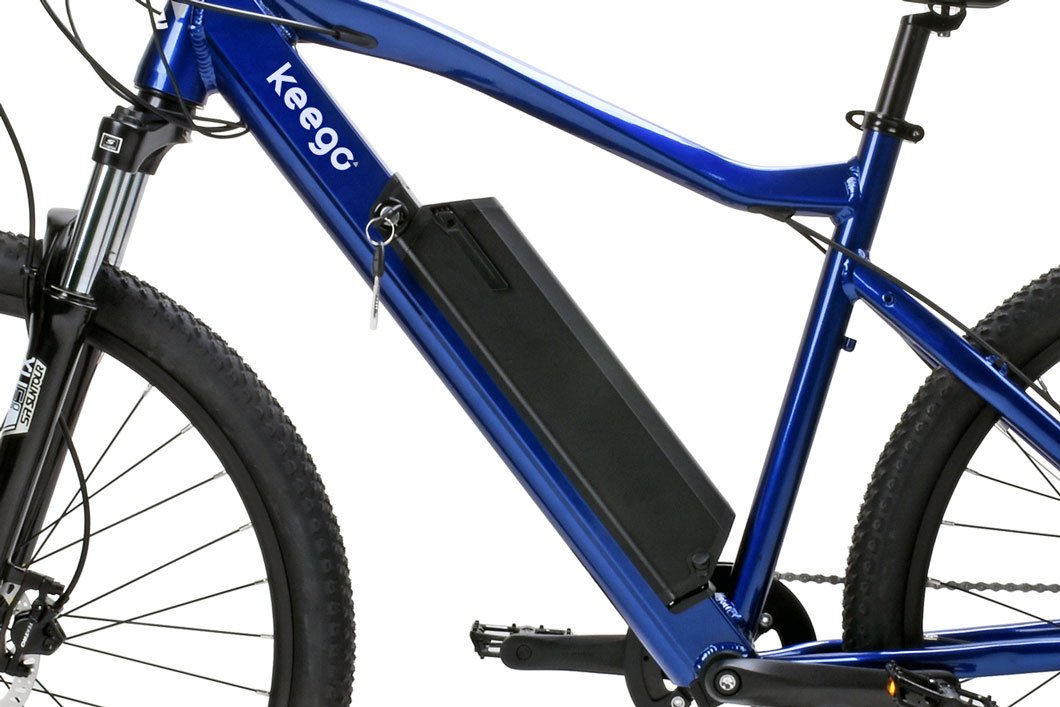 How long does it take to recharge an ebike battery? An ebike battery can last anywhere from four to six hours depending on the battery type. Lithium-ion batteries, which typically last about five to seven hours, are the most common type. A typical ebike battery can be fully charged in three to four hours. A fully discharged battery takes longer to recharge. An electric bike battery should be recharged before it reaches 95 percent capacity.

The amount of time that it takes to fully recharge an ebike battery also depends on the size of the battery. Most batteries need between two and six hours to charge from empty to 100 percent. For example, a bike with a range of forty miles needs about two hours to fully recharge. It is important to charge an ebike battery for at least six hours to maintain the highest possible level of performance.

A lithium-ion battery can take four to six hours to fully charge. This is due to the fact that lithium-ion batteries require continuous charging. They don’t like to be completely discharged. As a result, it takes longer to fully recharge a battery when it’s already half-full. The battery is fully charged when you remove it from the charger, but you should keep it off the charger until it is ready to use it.

Most people who own an ebike will need to charge the battery every few months to avoid having to buy a new one.

These batteries are designed to last for approximately 500 charge cycles and hold 80 percent of their original capacity. If you are riding an ebike on a regular basis, you should expect it to last anywhere from ten to thirty thousand miles. But, if you have a long-distance electric bike, it will be more difficult to recharge it.