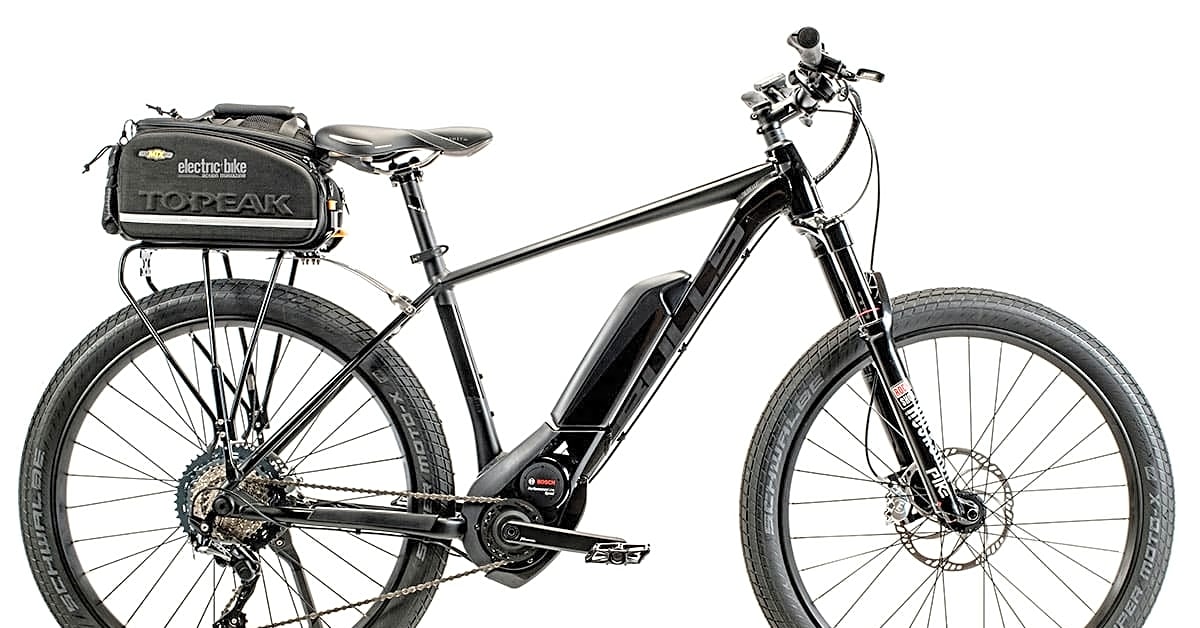 Almost all were lead-acid batteries, and it really took the density and power of lithium batteries to bring ebikes into mainstream Chinese culture. Several police departments began testing the bikes earlier this year, including the Brevard Police Department in North Carolina.

While I understand the animosity against ATVs and motorcycles, I don’t understand what “the man” has against ebikes. The only people who will check your bike are the insurance assessors, if you have an accident and someone gets hurt (including yourself).

I guess if you ever run out of battery, being able to pedal again (slowly) is an advantage over the typical police electric bikes. I would bet that most cops have no idea about the law preventing people from using ebikes or how to distinguish between a street legal ebike and one that is not.

In New York the police routinely confiscate ebikes and harass non-motorized riders while the mayor focuses on trying to make his dream of “zero traffic fatalities” a reality. The laws here limit ebike motors to 500W, and I need 1K watts of power to get up some of the hills here, so I feel like I need a 1K motor.

But I agree that they are too much like a motorcycle to ride on the streets with the abandon we enjoy with our ebikes. Ironically one of the main points that attracts people to ebikes, their near silent operation, is the very thing that has caused the government to consider them a public health issue.

For any human being, pedal power at this speed is almost negligible (you’d be better off focusing on crouching in an aerodynamic position), and secondly, most ebikes don’t have a high enough gearing to add any pedal assist at this speed.