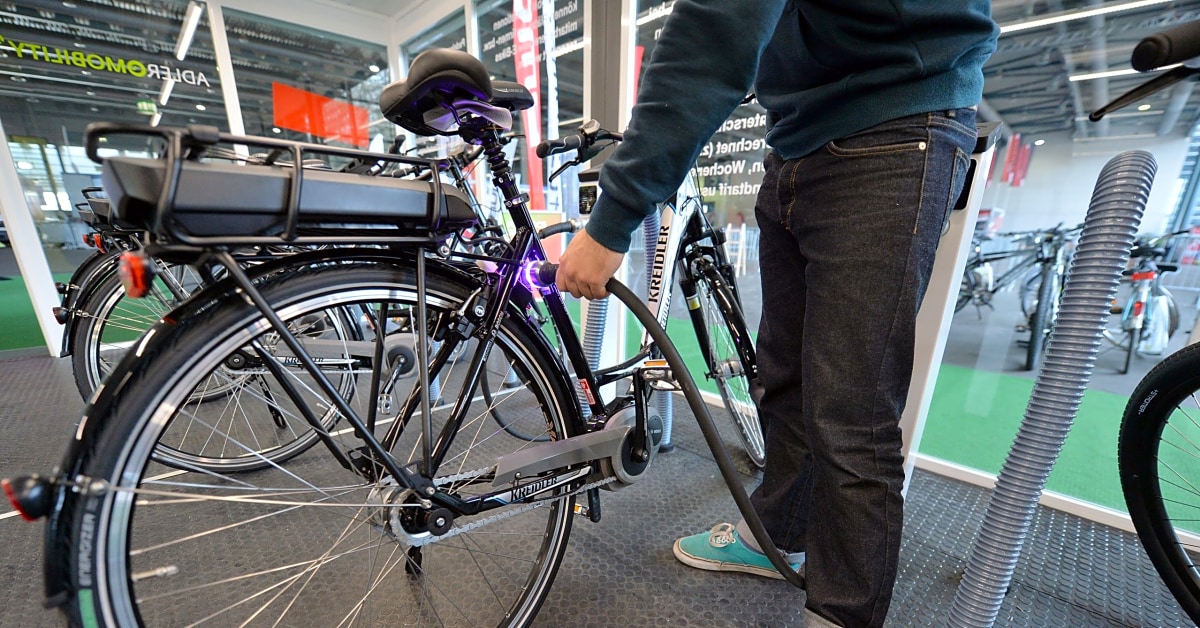 Each bike is supplied with a charger and a discharged battery is fully charged in 4 to 6 hours. In addition, the batteries can be charged inside or outside the bikes. The electric bike battery does not have to be fully discharged before being recharged. A lithium battery has no “memory” and can therefore be charged at any time.

Some high-end electric bikes will have a display that indicates how far the bike can go on a charge, while others just have a green to red indicator light. Charging an electric bike’s battery will vary depending on the manufacturer of the bike, but there are some guiding principles you can apply that will help you get it right most of the time. Finally, there are other steps you should always take before charging your electric bike battery. When you first get your electric bike, the battery is probably not fully charged, or at least not fully charged.